By Pavan Joshi
Summer of Bitcoin 2022

Specifications such as WebLN have brought better solutions to the UX for the lightning network.

Many broad applications are now possible, such as 💻 —

Transaction lists as we know them from our private bank accounts are often a simple list of transactions sorted by date. Each transaction has data like Sender, Receiver, amount, reason and date.

Similarly, Bitcoin transactions hold only static data which doesn’t include much more relevant information to look into.

What if transactions can have additional information (metadata) such as 💫 —

Every transaction can store additional information in form of metadata which can make specifications such as WebLN more broad and interactive.

WebLN is a set of specifications for Lightning apps and client providers to facilitate communication between web apps and users’ lightning nodes in a secure way. It provides a programmatic, permissioned interface for letting applications ask users to send payments, generate invoices to receive payments, and much more.

Sending Payments Via WebLN Along With Metadata🧾

WebLN SendPayment takes paymentRequest parameter holding Bolt11 invoices. We can extend this function to add an extra “optional” parameter named metadata which will hold metadata as a string that can be passed on to the wallets.

WebLN Provider attached by wallets after implementation of spec

Working/architecture of this spec ⚙️

The potential is huge. Transactions no longer just hold details about the payment but also include structured metadata of the consumed objects. 💫

For instance, it allows users to perform actions directly out of their wallets such as accessing purchased digital content, renewing expiring subscriptions, recollaterizing open trades on trading platforms or topping up gift card budgets. ✨

To demonstrate concept more clearly, I decided to create a simple prototype. A visitor on a music website can check out a song, and buy it if they like it. On the payment confirmation page, they can see the song name, artist, and its cover image (sent as base64 encoded string, decoded by Alby).

After payment is successful, the song gets downloaded into users’ local storage. 🎉

Check out the demo video of the entire flow here.

Here is the source code for the prototype.

Here is the spec for extending WebLN with metadata.

A deep-dive into knapsack solver approach for coin selection.

A primer on WebLN and how to get started building with it. 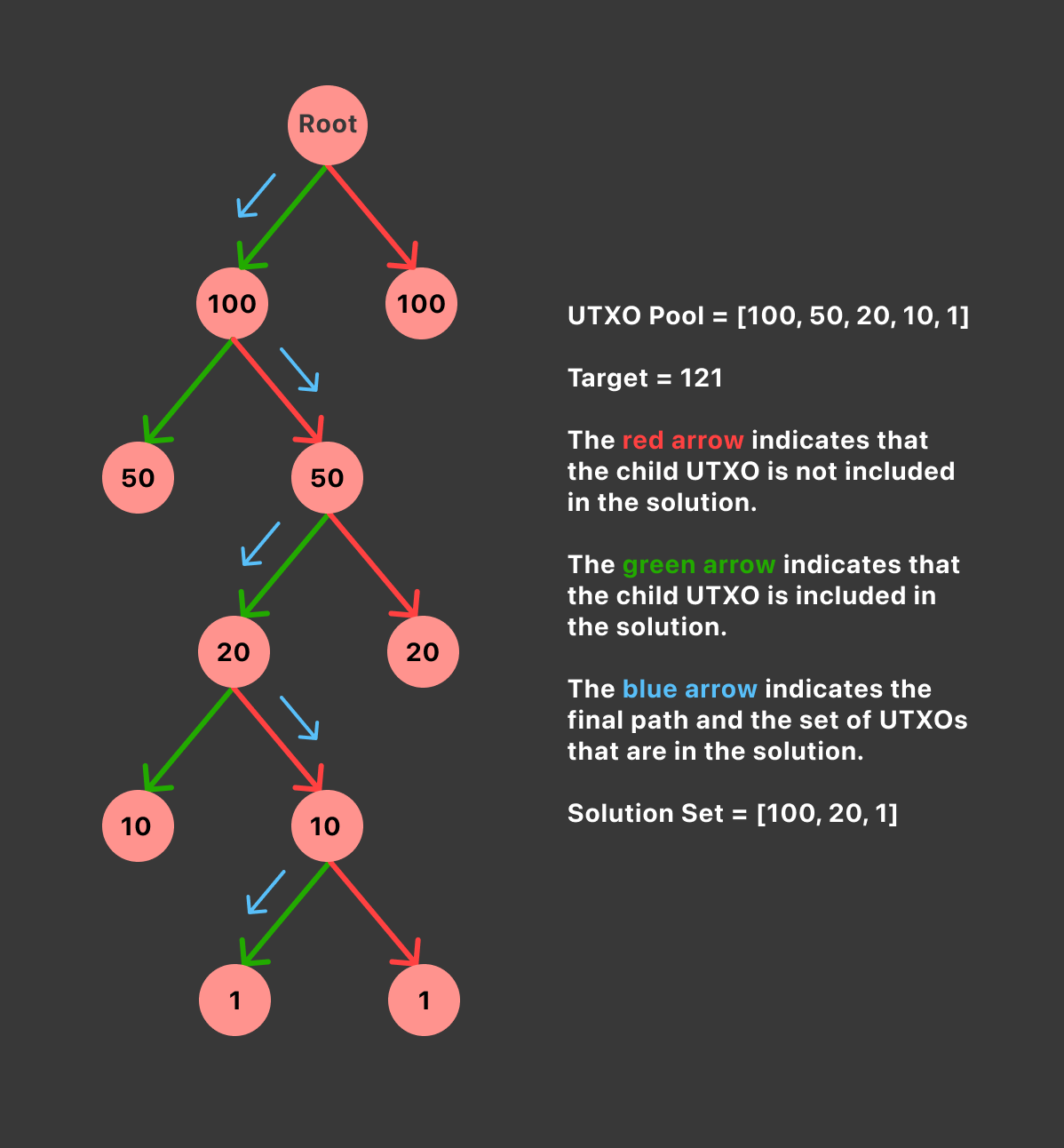 A deep-dive into Branch and Bound Coin Selection.