We know the bitcoin ledger is nothing but a Blockchain. And a single entity of the blockchain is called Block. A block is a container data structure that aggregates transactions for inclusion in the public ledger, the blockchain.

Fig: The blocks in the Blockchain and one block waiting to be mined. Image Source: https://mempool.space/

The structure of a block

So each block has some transactions. Fig: An example of transactions in a block (in this case, block at height 695701). Image Source: https://www.blockchain.com/ There are some mysterious scripts mentioned in every transaction. I have highlighted the scripts in the above image. In this blog, we will discuss what these scripts are.

An actual transaction looks very different from a transaction provided by a typical block explorer. If we use the Bitcoin Core’s command-line interface (getrawtransaction and decoderawtransaction) to retrieve a "raw" transaction, decode it, and see what it contains. The result looks like this:

In Bitcoin, the verification is done by executing a script. The scripting language is called Script. It is very similar to Froth. Some of the properties of this language are:

Executing Script involves two stack operations PUSH and POP. Stack is a data structure that follows the LIFO order (Last In First Out). The way the Bitcoin engine executes the script is, it reads the script from left to right, if there is data or value we will push it into the stack, else if there is some operation we will perform that particular operation. Depending on the type of operation some items might be popped from the stack. Let's take a simple example of a script In the bitcoin script, there are some reserved keywords and they are meant to perform special operations. These are called Opcodes. The opcodes are assigned a unique hex value like OP_ADD is 0x93. Each opcode has its own function. Like OP_ADD pops two values from the stack, performs arithmetic addition, and then pushes the final result into the stack. This is how the Bitcoin engine executes Script.

The bitcoin transaction script language contains many operators, but is deliberately limited in one important way—​there are no loops or complex flow control capabilities other than conditional flow control. This ensures that the language is not Turing Complete, meaning that scripts have limited complexity and predictable execution times. The script is not a general-purpose language. These limitations ensure that the language cannot be used to create an infinite loop or another form of "logic bomb" that could be embedded in a transaction in a way that causes a denial-of-service attack against the bitcoin network. Remember, every transaction is validated by every full node on the bitcoin network. A limited language prevents the transaction validation mechanism from being used as a vulnerability.

Why does Script has so many limitations?

The reason Script is a very simple language that was designed to be limited in scope:

A locking script is a spending condition placed on an output: it specifies the conditions that must be met to spend the output in the future.

Let's imagine a briefcase that is locked, now who do you think the briefcase belongs to? Obviously to the person who has the key to that lock. Similarly, if Alice sends Bob some coins, the output of that transaction will have a locking script. If Bob decides to spend those coins then Bob has to provide the appropriate unlocking script which only he has access to. Indirectly we can say that those coins are now locked to Bob's BTC address i.e belong to Bob.

Historically, the locking script was called a scriptPubKey, because it usually contained a public key or bitcoin address (public key hash).

An unlocking script is a script that "solves," or satisfies, the conditions placed on output by a locking script and allows the output to be spent.

Extending the previous example, if Bob now has to spend those coins by Alice he has to provide a suitable script that will "unlock" the locking script. In other words, if you want to give the briefcase to someone else you will have to unlock the lock with your key and then give it to the other person with their lock.

Historically, the unlocking script was called scriptSig, because it usually contained a digital signature. In most bitcoin applications.

How does this "unlocking" happen?

I was a part of the Summer of Bitcoin'21 at the time of writing this blog. I am grateful to Adi Shankara, Caralie Chrisco, Adam Jonas for giving me this amazing opportunity and my mentor 0xb10c for his guidance and support. 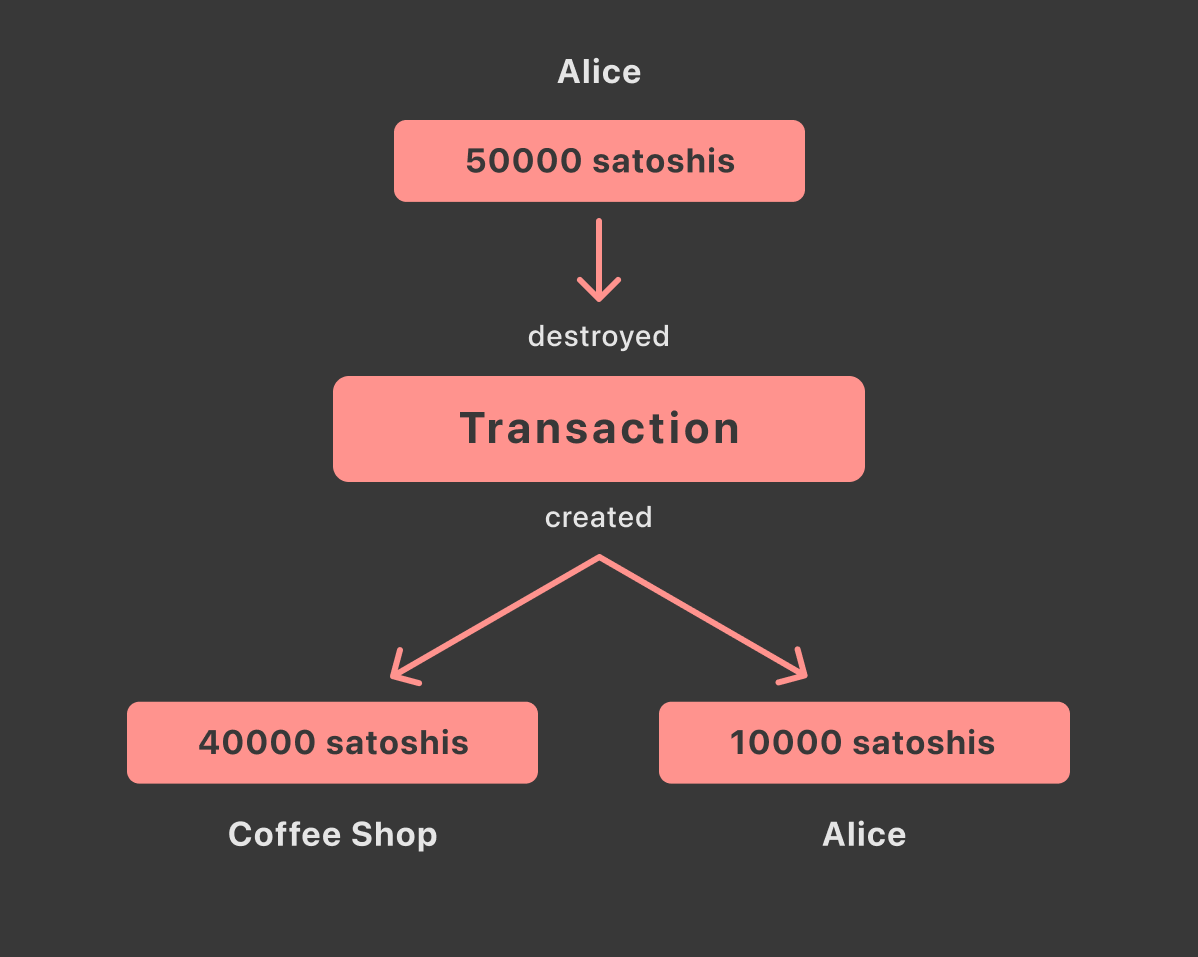 What is Coin Selection? Let's explore.

Let's look into the evolution of Bitcoin Core's fuzzing infrastructure over the years.

83 students from 15 countries will contribute to 29 open-source bitcoin projects.